The postscript to the long, nostalgic and self-indulgent post on My Family and Other Automotive Animals (A passion for wagons) arrived at 41 Sandpiper Crescent on Saturday October 13th 2013. She is a Boston Green British Traditional Special Edition, Number 27 of 33. Presumably that’s Number 27 of 33 South African British Traditional Special Editions - not worldwide ones - but who knows? I have seen one other in Cape Town - a bit sadder than my not quite perfect version - but no others. Perhaps wood and leather goes down better in Joburg? Along with cigars and expensive whisky…

But we digress. The search is over. The purchase battle is won. But the restoration battle is still to be fought. MBMR12 WP is, after all, no spring chicken in car years - 13 years old, in fact, registered at the turn of the century. A 21st century icon? Not really - but good enough for me.

So here she is. Or a close facsimile for now… 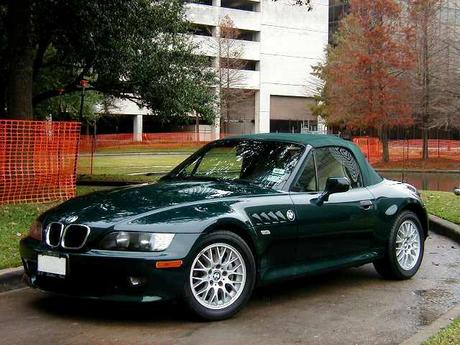 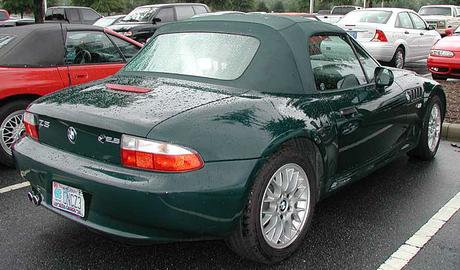 ← Another vintage, another Veritas: Part 2