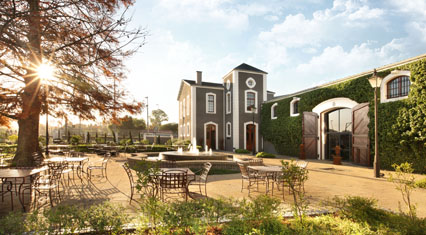 In the PINK at Allée Bleue 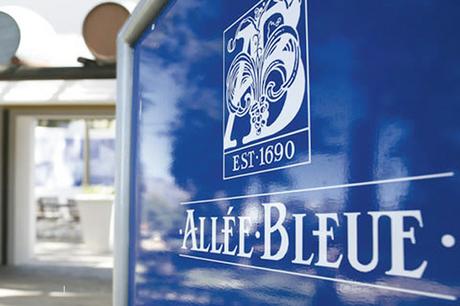 Allée Bleue, a wine estate that celebrates a decade of reinvention this year, is marking that achievement with the introduction of – amongst other things – a new winemaker, a new GM, three new wines and the largest conference and event venue in the Winelands. And two of those wines are pink.

But first a diversion. Have you noticed who supplies the fresh herbs to Fruit & Veg City nowadays? It’s Allée Bleue. And, behind own labels, they supply Pick n Pay as well. They are also a major exporter of peaches, plums and persimmons. And now they have pinched the bubbly winemaker from Simonsig and have the largest event venue in the Winelands as well. Who knew?

Craft beer: should wine be worried?

IS BEER THE NEW WINE?

Last Thursday saw the first ever Craft Beer Festival take place at the Biscuit Mill in Woodstock and, being on the eve of a public holiday, it was filling up as early as 5pm… and reports confirm that it was a bit of a maul later in the evening. As I was there early, I can’t answer personally for the NVH levels later in the evening, but I suspect it was hardly a hushed occasion.

But, dear reader, I was there to taste, not get sozzled. So I restrained myself from taking a pint from each stand because, as there were ten – and over thirty brews to try in all – I would have been under one of the tables very quickly. And unable to tell you very much.